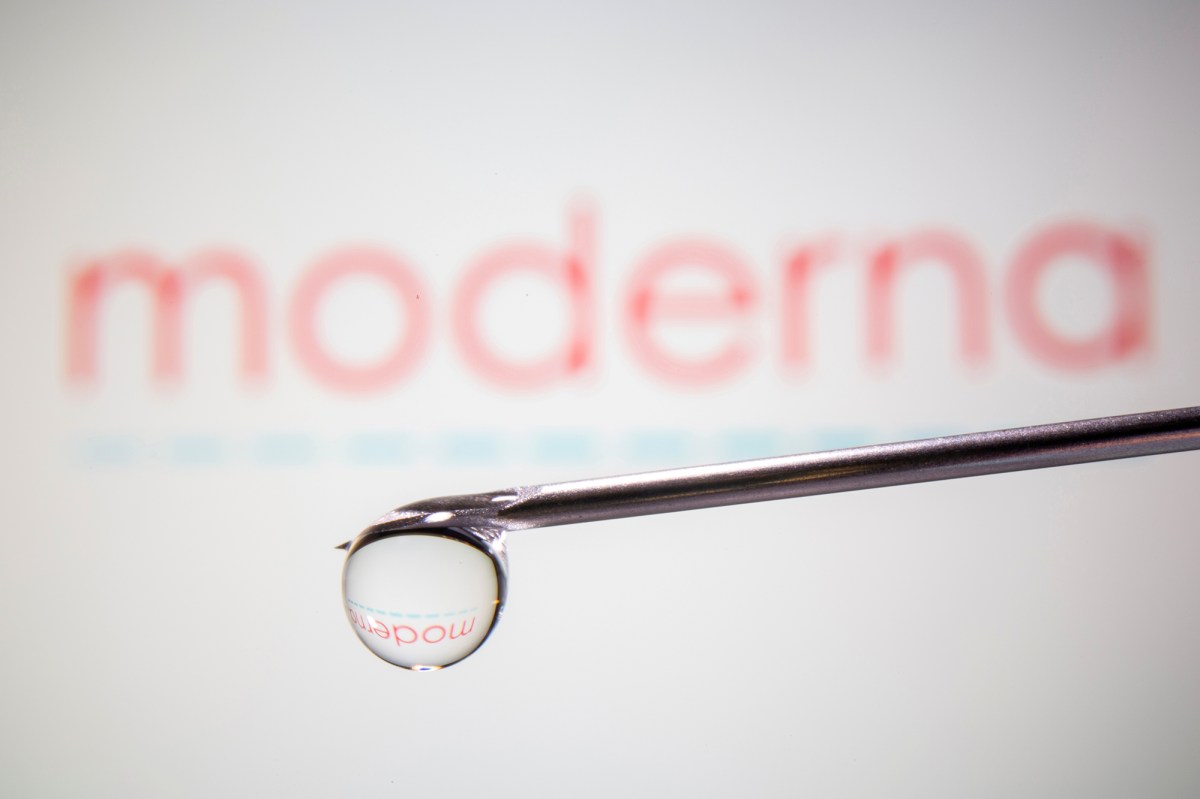 US stocks were poised to march toward fresh record highs Monday as Moderna jolted Wall Street’s hopes that a coronavirus vaccine could soon bring an end to the pandemic.

Futures contracts tied to the Dow Jones industrial average were up 495 points, or about 1.7 percent, at 29,905 as of 7:44 a.m. after the biotech firm said its COVID-19 shot was nearly 95 percent effective, making it the second leading candidate to show promising results from a late-stage clinical trial.

S&P 500 futures were recently up about 1 percent at 3,618.75, indicating the benchmark index would climb above Friday’s all-time closing high of 3,585.15 at the opening bell. Futures for the Nasdaq 100 dropped 0.2 percent, suggesting investors would continue dumping Big Tech stocks that have benefitted from virus lockdowns.

Both Pfizer and Moderna have said they could seek emergency clearance for the shots in the US as soon as this month, boosting investors’ optimism that one or both of them could help the economy get back to normal after eight months of pain.

“The initial market impact might be more cautious than after the Pfizer news given that it’s just ‘more of the same’, but the medium-term economic outlook should once again look better now,” said Stephen Innes, chief global market strategist at Axi.

Wall Street was set to follow global markets higher on promising economic news from Asia. Japan announced Monday that its economy grew at a 21 percent annual rate in the last quarter, while China’s factory output rose 6.9 percent in October from last year’s levels.

There was also the Sunday signing of the Regional Comprehensive Economic Partnership, a major trade pact between 15 Asia-Pacific nations including China, Japan, South Korea and Australia — but not the US.

“The fact that the agreement got over the line after eight years of negotiation between a widely disparate group of nations, is an achievement in itself,” said Jeffrey Halley, senior market analyst at OANDA. “That has left the Asia-Pacific with a feeling that there is life in the world, with or without the United States.”