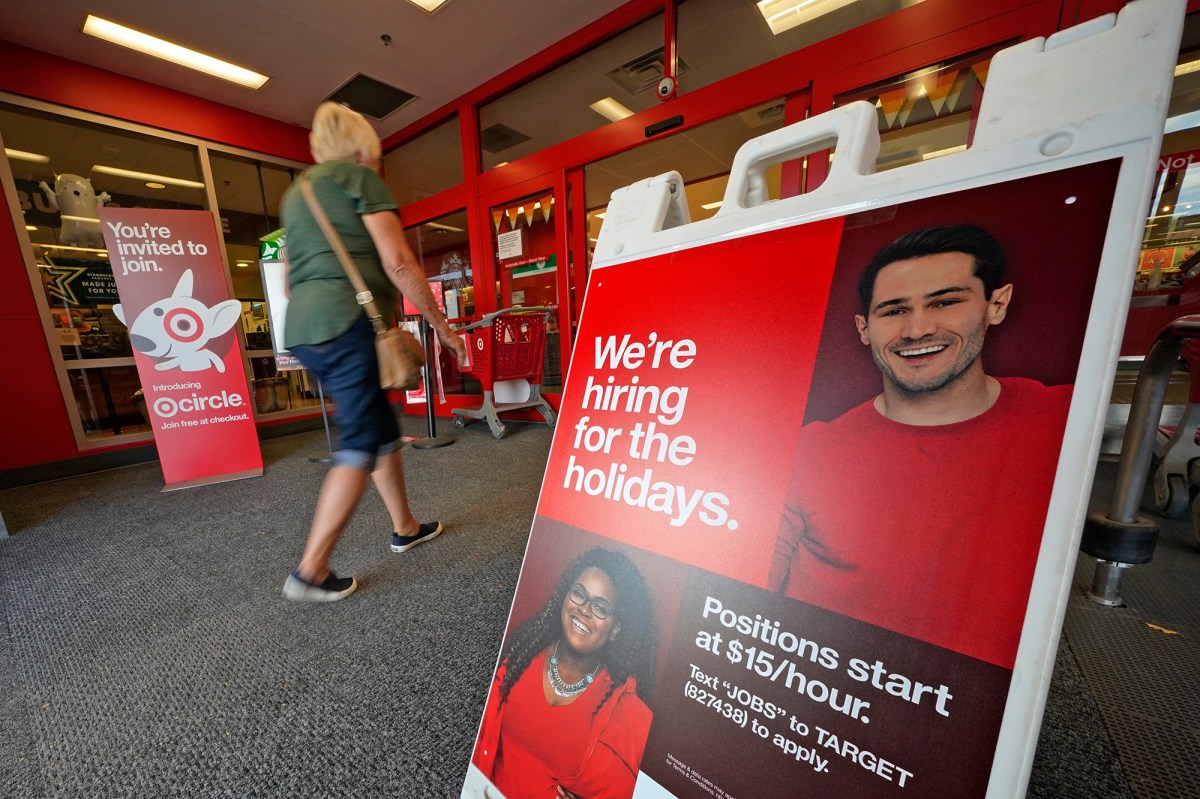 Some 751,000 Americans applied for unemployment benefits last week, continuing a slow decline in joblessness amid a nationwide spike in coronavirus infections, the feds said Thursday.

The latest US Department of Labor figures brought the seasonally adjusted number of initial jobless claims filed during the coronavirus pandemic to roughly 66.7 million — equivalent to nearly 42 percent of the nation’s workforce.

New filings came in below the prior week’s revised total of 758,000 but higher than the 740,000 claims economists expected and above the pre-pandemic record of 695,000, indicating the virus still has the job market in a chokehold.

“The initial unemployment number not falling as much as expected is just the tip of the iceberg, as the economy’s ability to add jobs and keep people off assistance is quickly weakening,” said Robert Frick, corporate economist at Navy Federal Credit Union.

The gradual drop in jobless claims came as the US faced another surge in coronavirus infections, with more than 100,000 new cases reported Wednesday. Rising case numbers have led to new lockdown measures in Europe and parts of the US.

While many Americans have returned to work since the initial lockdowns gutted the economy this spring, economists say more federal stimulus spending is needed to keep workers and businesses afloat.

“There are simply not enough jobs being created to support all of the workers running out of aid before the end of 2020,” said Andrew Stettner, an unemployment insurance expert and senior fellow at the Century Foundation think tank. “We urgently need action before the holiday season.”

Continuing unemployment claims, which measure ongoing joblessness on a one-week lag, fell for the sixth straight week to about 7.3 million in the week ending Oct. 24, according to the feds.

But that came amid another bounce in workers claiming extended benefits from the federal government after exhausting their 26 weeks of state payments. That number climbed by roughly 277,000 to more than 3.9 million in the week ending Oct. 17.

The jobless claim data came ahead of the feds’ closely watched employment report for October, which is due out Friday. Economists expect it to show the US adding 600,000 jobs last month, down from 661,000 in September, according to Wrightson ICAP.