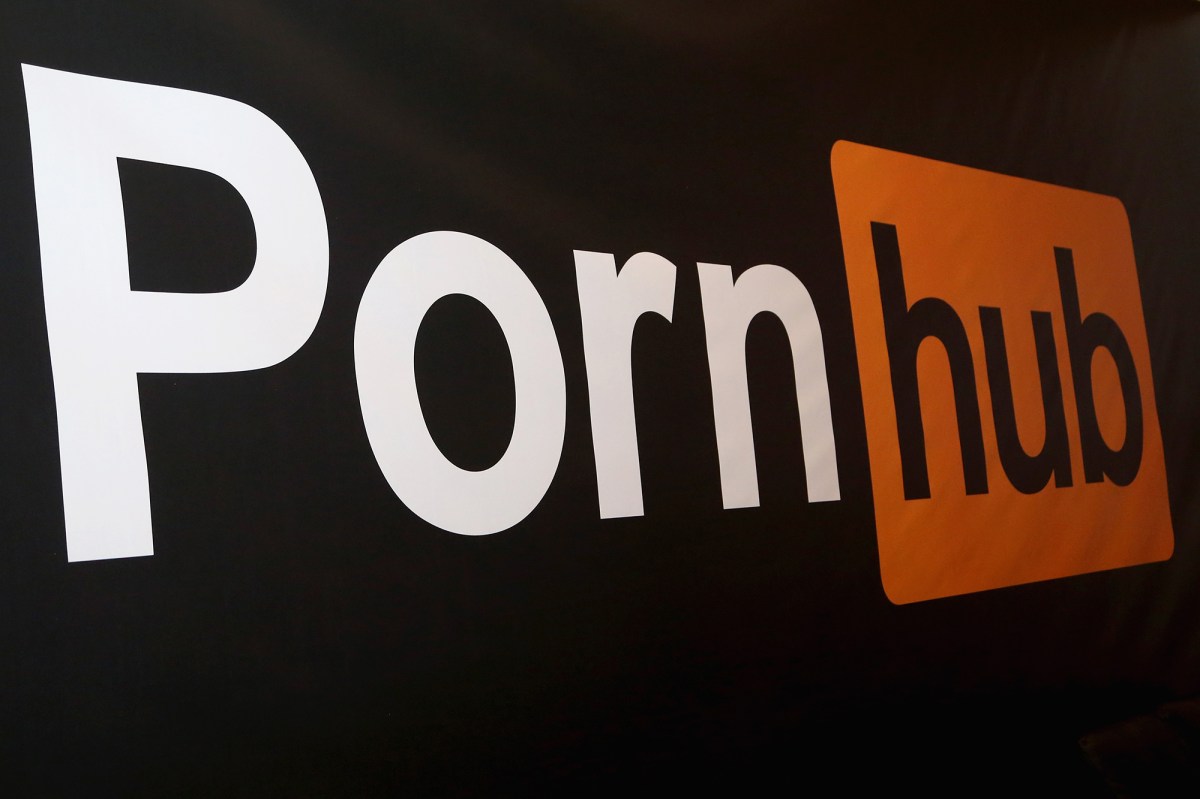 In a statement responding to Visa’s latest decision, MindGeek said it is dedicated to showing it has implemented “the most far-reaching safeguards in user-generated platform history.”

“Any assertion that we allow child sexual abuse material on our platform is flagrantly untrue,” the company said.

“We are committed to combating illegal content for the safety of our community, and so that the hundreds of thousands of models that rely on our platform can continue to earn a living.”