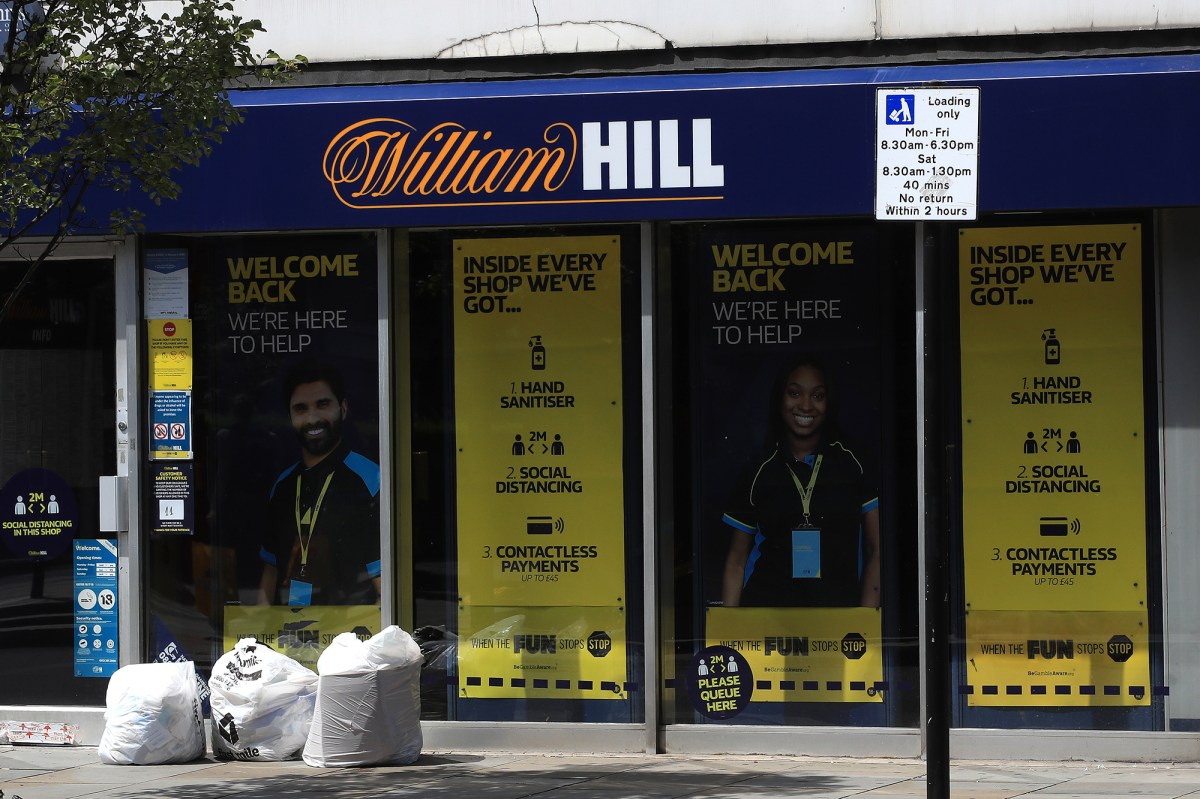 The two gaming companies made the acquisition official Wednesday, less than a week after William Hill revealed it had received competing proposals from Caesars and private-equity firm Apollo Global Management.

The London-based bookmaker said it will recommend that its shareholders approve Caesars’ “fair and reasonable” offer of about 2.9 billion British pounds, which William Hill chairman Roger Devlin called the company’s “best option.” The deal is expected to close in the second half of next year, according to a news release.

“It recognizes the significant progress the William Hill Group has made over the last 18 months, as well as the risk and significant investment required to maximize the US opportunity given intense competition in the US and the potential for regulatory disruption in the UK and Europe,” Devlin said in a statement.

Caesars contends the tie-up will help the companies build on their existing partnership in the US to take advantage of the fast-growing American sports-betting and online gambling market, which could be valued at up to $35 billion as more states legalize gaming.

Caesars and William Hill already run a joint venture in the US that allows the British firm to take sports bets both online and at Caesars properties, of which there are more than 50 across the country. But Caesars said this week that it could terminate key pieces of the agreement if William Hill were acquired by Apollo, which first approached it with a takeover proposal last month.