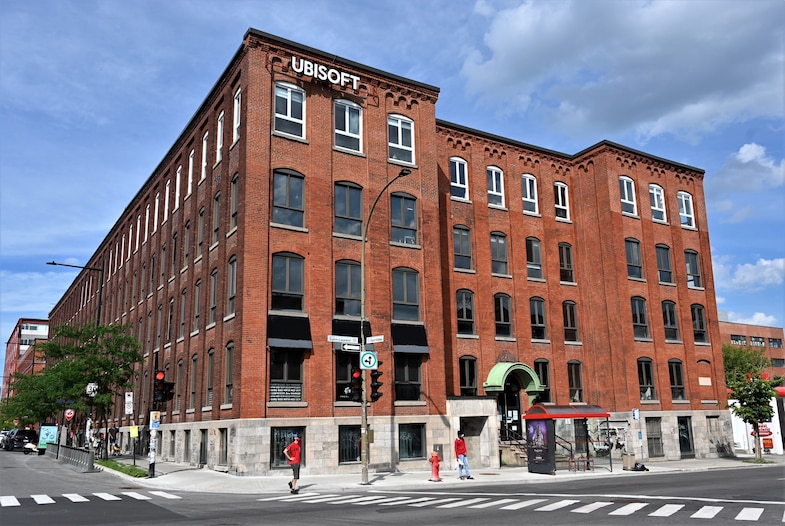 A major video game studio in Montreal, Canada, has ushered employees to the roof as local police surround the building on the street below on Friday afternoon amid reports of a potential hostage situation.

A video feed from Le Journal de Montreal showed the scene as it unfolded on Friday afternoon at Ubisoft Montreal,  a blockbuster video game studio in Montreal.

The Service de police de la Ville de Montréal, Montreal’s police force, confirmed a “police operation” to Business Insider, but did not confirm if the ongoing incident is “a hostage situation.”

Ubisoft Montreal is the main development studio of French game publisher Ubisoft, and is responsible for major franchises like “Assassin’s Creed,” “Far Cry,” and “Watch Dogs.”

It’s located on Saint-Laurent Boulevard, in the Mile End neighborhood of Montreal. Before the coronavirus pandemic, the office held thousands of employees, but as many employees have been working from home, an unknown, smaller number of workers were in the studio on Friday afternoon.

Ubisoft representatives did not immediately respond to a request for comment.