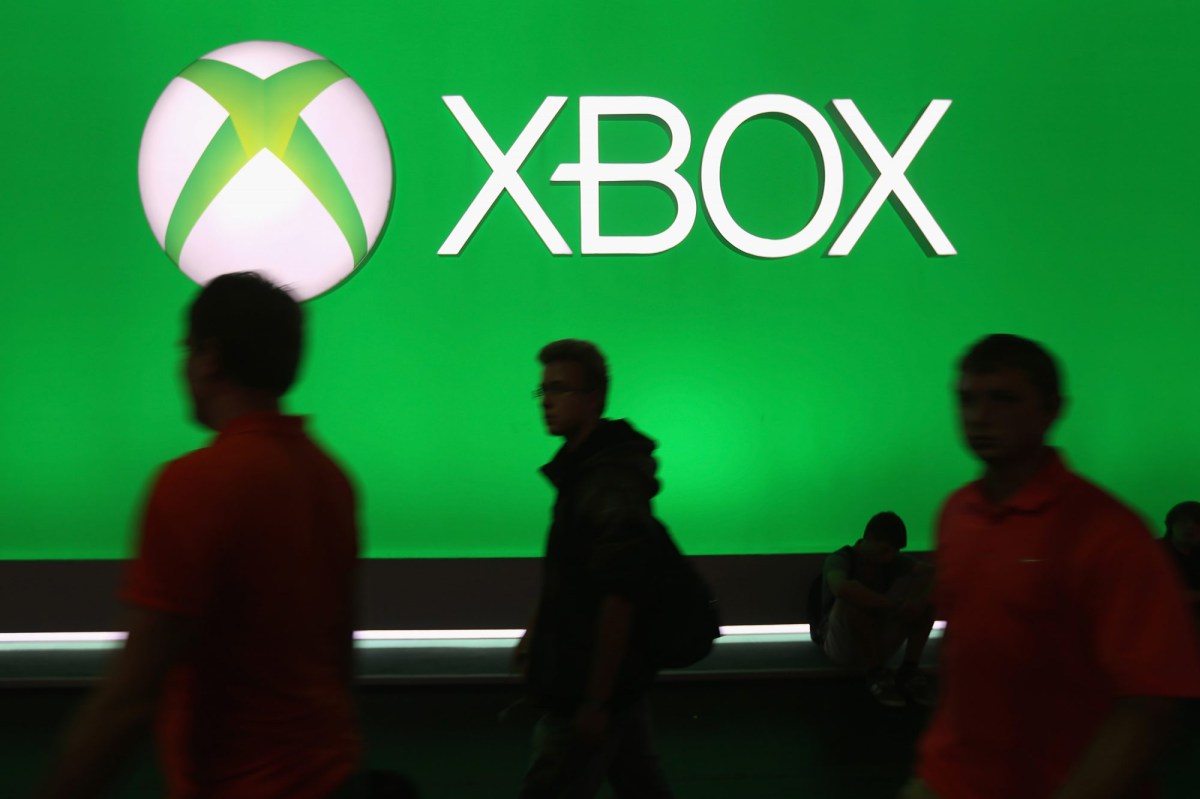 Gamers trying to get their hands on the new PlayStation 5 or Xbox Series X look likely to be stuck playing the waiting game instead.

The next-generation video-game consoles launched last week, but have been virtually impossible to come by for anyone who wasn’t able to snag a preorder back in September.

For those who aren’t willing to pony up thousands of dollars on eBay, it appears that the next best chance to score a system will be on Black Friday. That’s when a number of big box retailers will make their latest shipments available.

Best Buy, whose PS5 and Xbox pages have shown the items sold out for months, has advertised that it will have “limited quantities” available on the major shopping holiday, while Walmart has confirmed that it will have some units in stock on its website.

Still, new inventory is no guarantee that eager gamers will be able to get their hands on a console. Scalpers have been using bots – programs that allow them to scoop up online orders far faster than a human can – to hoover up units to resell on the secondary market.

The rival consoles arrive as video games are more popular than ever thanks to COVID-19 lockdowns, and after a glitch-ridden rollout from both Sony and Microsoft.