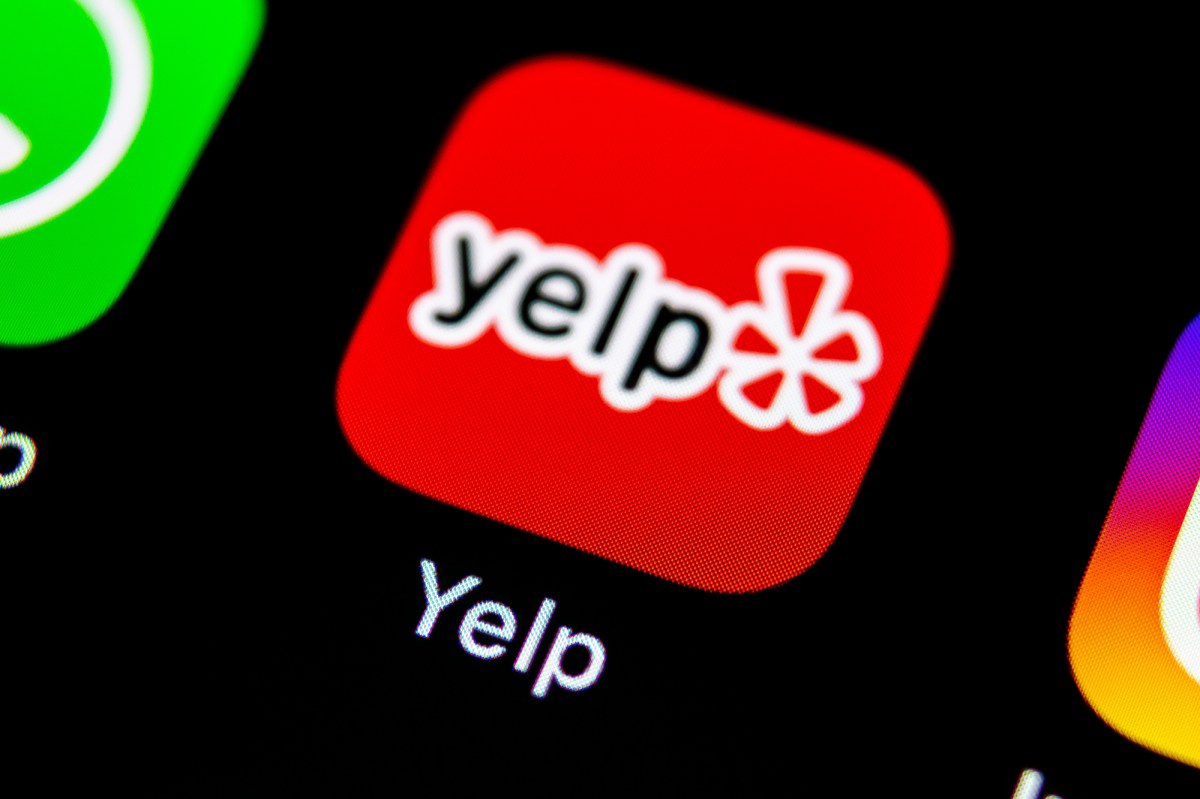 Yelp has created a new label to warn users about businesses accused of racism following an uptick in reports of discrimination.

The review platform says the alert will help consumers decide whether they’ll be welcome at a particular business — but some conservatives fear it will be used to “destroy” merchants with false allegations.

Yelp says it will place the notice on the profiles of businesses that see an influx of reviews after getting public attention for reports of “racist conduct” and direct users to a news article with more details about the allegations.

“As the nation reckons with issues of systemic racism, we’ve seen in the last few months that there is a clear need to warn consumers about businesses associated with egregious, racially-charged actions to help people make more informed spending decisions,” Noorie Malik, Yelp’s vice president of operations, wrote in a Thursday blog post announcing the move.

The label is an extension of Yelp’s efforts to flag businesses that get overwhelmed by reviews from consumers who have seen news reports or social media posts about the establishment but never actually visited.

That’s become a more common occurrence amid the Black Lives Matter protests that swept the nation this summer. Yelp said it placed more than 450 alerts on businesses pages that were accused of or targeted by racist behavior between May 26 and Sept. 30.

Yelp already adds a “Public Attention Alert” to such profiles and temporarily blocks users from posting reviews on them while it confirms whether the previous posts were based on first-hand experiences.

The platform will now add a more specific “Business Accused of Racist Behavior Alert” when the allegations involve overt racism and Yelp can link to a relevant news story about them, Malik wrote. The company says it generally removes consumer alerts like these after 90 days if the offending behavior stops.

But Yelp’s announcement drew fire from conservative commentators who fear the San Francisco-based company is opening the floodgates for false allegations of racism by aggrieved customers.

“Yelp is really giving race hoaxers a specific tool to destroy any business they want on a whim,” conservative blogger Matt Walsh wrote on Twitter.

“This is an inducement to false accusation and thuggery,” tweeted Dinesh D’Souza, the far-right commentator pardoned by President Trump following his 2014 guilty plea to campaign-finance violations. “What if a bunch of people wantonly accuse [Yelp] of racism? Will they place a racist alert on their own company?”

Republican lawyer Harmeet K. Dhillon argued Yelp was “weaponizing defamation” and opening itself up to lawsuits. Others pointed to a recent Business Insider article about alleged racist behavior within the company’s Phoenix office.

Yelp did not immediately respond to a request for comment on the criticisms. But some commenters praised the company for trying to protect consumers from racists and slammed critics’ knee-jerk reactions.

“The whites seems really pissed about this, but as a black man, I wanna eat where I’m safe and not a threat,” Shawn Rosell tweeted. “Good for Yelp.”

“Yelp really pissed every single racist off and it’s mind blowing how absolutely idiotic they all sound, not making a lick of sense,” wrote Airika Nicole.