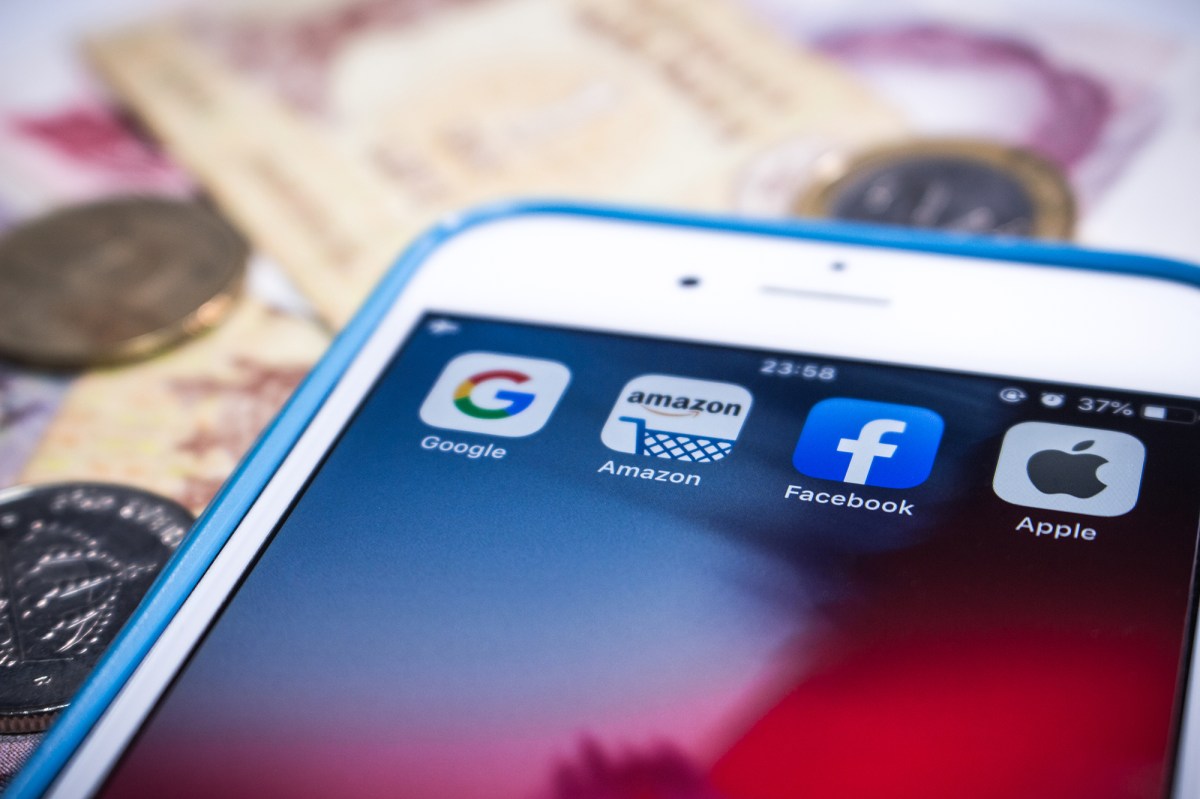 Big Tech and its allies are eager to work with the incoming Biden administration to reverse President Trump’s stricter immigration policies that they complain made it more difficult to recruit and employ high skilled visa holders.

The top firms in Silicon Valley sued the Trump administration, seeking to overturn his executive orders restricting immigration for foreign workers and requiring them to be paid closer rates to domestic workers’ salaries.

The rules tighten rules for firms that hire workers on H-1B visas, which are set aside for skilled workers, a big source of labor particularly in the technology field.

If the lawsuit fails, Silicon Valley is banking on President-elect Biden to toss out or overhaul Trump orders.

“They’ve indicated they are going to be very different than the Trump administration on high-skilled immigration, immigration in general,” TechNet CEO Linda Moore told The Hill.

“High-skilled immigration…has led to so much growth and technological superiority and competitiveness for the U.S.”

The communications and electronics sector pumped $97 million into Biden’s presidential campaign coffers, according to the Center for Responsive Politics.