Man shoots self in hand during dispute outside business: Police 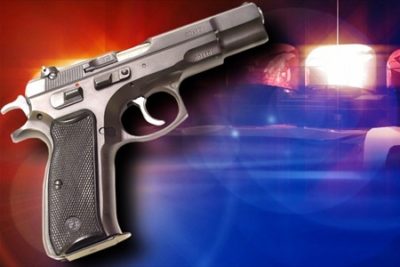 LEXINGTON, Ky. (WTVQ) – Lexington Police are investigating a shooting that started outside a business, stretched to a neighborhood and ended up with at least one person at a hospital.

According to Lexington Police, about 1 p.m. Thursday, a man got into an argument with two juveniles in the parking lot outside the Walgreens in the Park Hills Shopping Center on Pimlico Parkway.

The man pulled a gun and accidentally shot himself in the hand, police said. The juveniles took off and were later detained by police on Mt. Rushmore Way.

The man went to St. Joseph East Hospital and was transferred to UK Hospital to be treated for his non-life threatening gunshot wound to his hand.

No one in this case has been charged or arrested, police said.

No word what the argument was about, but that the man was the “aggressor.”